It was 2012. The GMAT Integrated Reasoning (GMAT IR) section had just been launched to much fanfare by GMAC (the makers of the GMAT). Many test takers had rushed to take the exam before the GMAT IR was officially introduced: they feared trying to take on an unknown factor in the already rigorous test.

Then, one influential business school came right out and said … Don’t worry about it.

Allison Davis, Stanford GSB’s long-time associate director of MBA admissions, said: “Rest assured that the IR is new to us, too, and it’s going to take us (and our peer schools) some time before we know how to interpret it.” At the time, Ms. Davis said that the admissions team would review IR scores in that first year, and determine how to evaluate them in the admissions process for next year.

Fast forward to today. In the Stanford GSB application instructions, the applicant is told to self-report the unofficial GMAT Total Score, but not the GMAT IR and Analytical Writing scores. Coincidence? Maybe, but probably not.

One more data point is added to a big bucket of data points.

“A test score is only one data point in a much larger picture,” the Stanford blog concluded in 2012 … echoing how GMAC described the GMAT IR: “The GMAT exam, now with Integrated Reasoning, gives schools another data point to differentiate among candidates while providing continuity with previous GMAT scores.”

Back then, I questioned how the GMAT IR – which was created with input from business schools, including Stanford GSB – had become just another data point among many for admissions officers to try to interpret. I still question it. Although MBA essay sets have been abbreviated, the top business schools increasingly ask applicants to submit additional qualitative information in the form of video essays, slide sets, multimedia presentations, social media, and the like. In this vast bucket of applicant data, the GMAT IR is yet another number, and it is not clear whether it is a meaningful supplement to the total 200-800 GMAT score that has been around for 60 years.

If anything, it probably creates data overload on the admissions committees. In 2015, many of the admissions directors whom we asked said that they are not yet using the GMAT IR in their admissions criteria, and since then the absence of the GMAT IR from admissions teams' discussions seems significant: The Case of the Dog that Didn't Bark in the Night (see Sherlock Holmes).

How much weight can business schools give the GMAT Integrated Reasoning section?

The GMAT IR tests your ability to assess information from several sources, and synthesize, organize, and prioritize that information to solve complex problems and predict likely outcomes – “integrated reasoning” skill sets that you will likely need for success in business school and your career. On the eight-point GMAT IR scale, 7-8 is considered to be a high score, 4-5 is average, and 1-2 is low. So, in theory, if you score a 7 on the GMAT IR scale, you possess valuable skill sets that will make you a high performer in business school.

That’s the theory. MBA admissions officers collected benchmarking data, and some conducted validity studies. The GMAT score is good for five years; therefore, the GMAT IR was not taken by some applicants who were accepted during the last three admissions seasons (2012-2013, 2013-2014, and 2014-2015). Those accepted in 2012-2013 started in 2013 and are just graduating in 2015 – so really, there is about five years of data to show how well IR scores may predict academic and/or professional success.

However, during that five years, the GRE, a competing exam, grew significantly in popularity, so much so that 25% of Stanford GSB's 2022 class submitted GRE scores. The GRE does not contain an equivalent to the GMAT IR – making it that much more complicated for schools to figure out how to use the GMAT IR score in admissions decisions.

Until a strong correlation between the GMAT IR score and actual performance by real MBA students, the GMAT IR will continue to be sidelined.

Which came first, the chicken or the egg?

All MBA programs emphasize that they evaluate candidates “holistically,” and this is true. However, we all know that business school class profiles publish the average GMAT Total Score, or the 80% range of GMAT scores. So, clearly, the GMAT Total Score matters to schools.

Tuck School of Business does publish its average IR score, but at the same time admitted 39% of its class with GRE score submissions; so logically, the IR could not have been weighted significantly in the admissions decisions.

GMAT test-takers continue to have less incentive to prepare for the GMAT IR, in part because the bar has been set pretty low. Most people need to prepare in some form or fashion to achieve their peak performance on the GMAT. If test takers are not preparing, scores will not reflect their full potential. If scores remain uncompetitive, test takers will see less need to prepare.

One of my own students divulged to me in 2015 that he had clicked quickly through the GMAT IR section so as not to waste his energy on a section that would have little bearing on MBA program admissions. Was he penalized for this? No, he was admitted pretty much everywhere, and matriculated at Wharton. Today, I would not recommend this cavalier attitude to you. Even as the mean GMAT Total Score rose (564.8 in 2020 from 546 in 2013), the mean GMAT IR score did as well (4.51 in 2020 from 4.34 in 2013). But while this demonstrates that applicants are willing to jump through yet another hoop to get into a top business school, what does it mean to the school itself? Until business schools say, “We look at your GMAT IR score (and publish our class averages) in the same way that we look at your GMAT quantitative and verbal scores,” well, the smart candidate will keep the eye on the prize, that 700+ score.

If GMAC is really committed to GMAT IR, it should incorporate the IR score into the 800 total score.

The best metrics are simple and transparent. Business leaders don’t use the Dow Jones Industrial Average to track 30 separate data points – the value of the Dow Jones is in the whole. Likewise, for MBA admissions committees and candidates, both dealing with the complexity of applications – that total GMAT score is what resonates.

The whole of the GMAT is greater than the sum of its parts. If GMAC would integrate the GMAT Integrated Reasoning section into the total score, admissions committees would quickly see the value. And needless to say, test takers would prepare for IR more seriously. 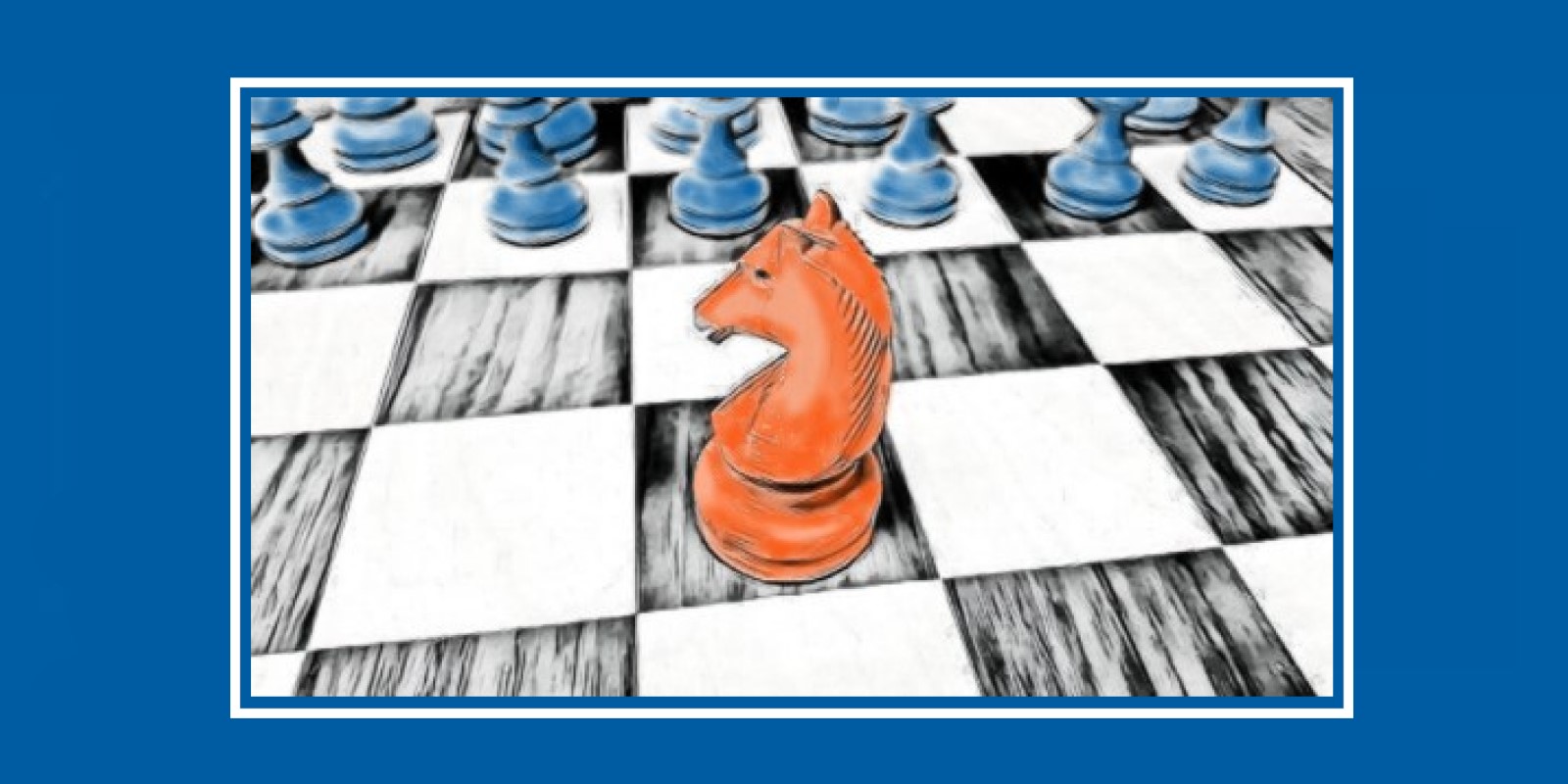 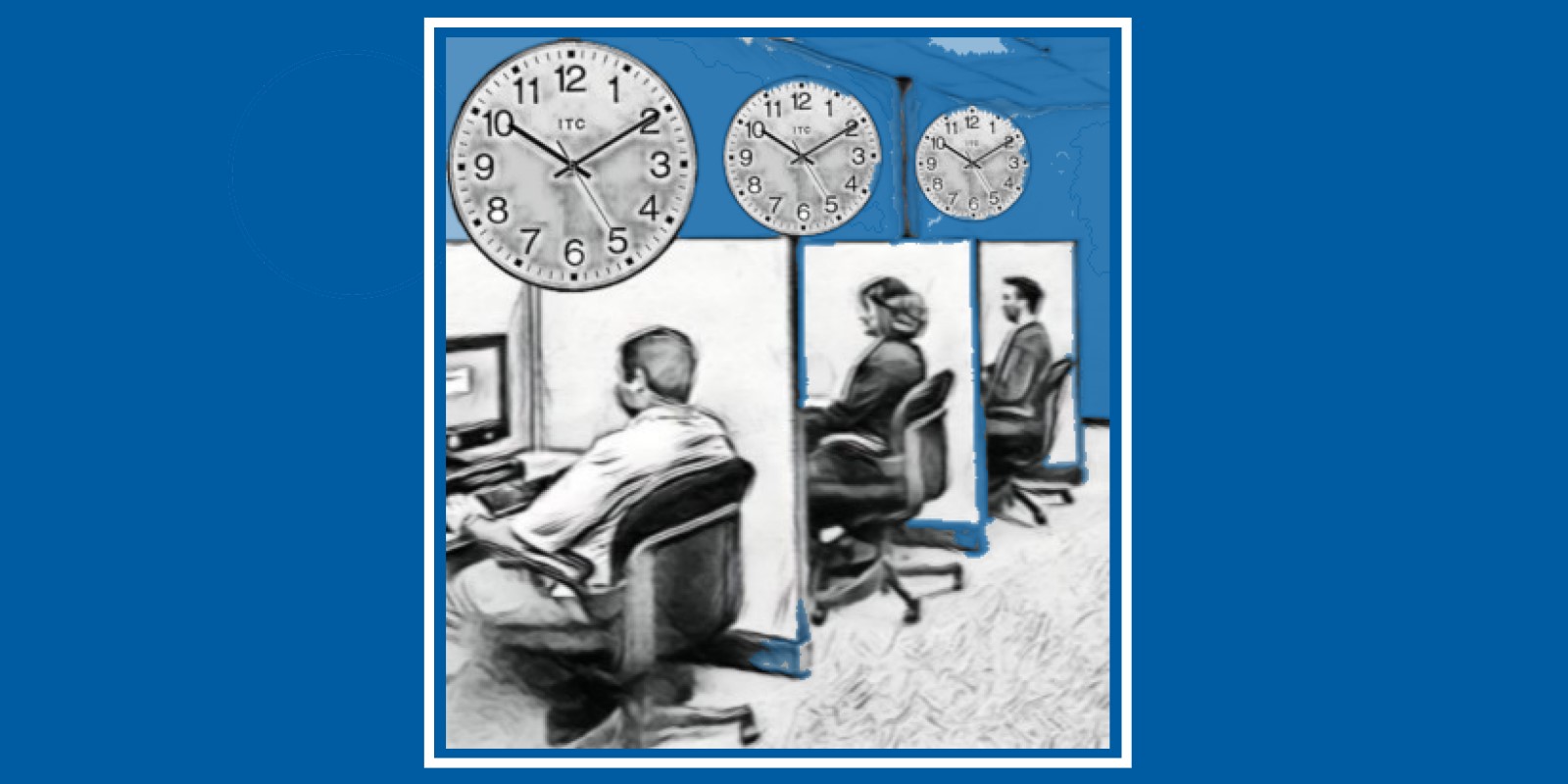 The Analytical Writing Assessment section of the GMAT is mainly unused and not very useful for anybody – in other words, it's a time-waster. GMAC, it's the perfect time for a clean sweep. Get rid of it. 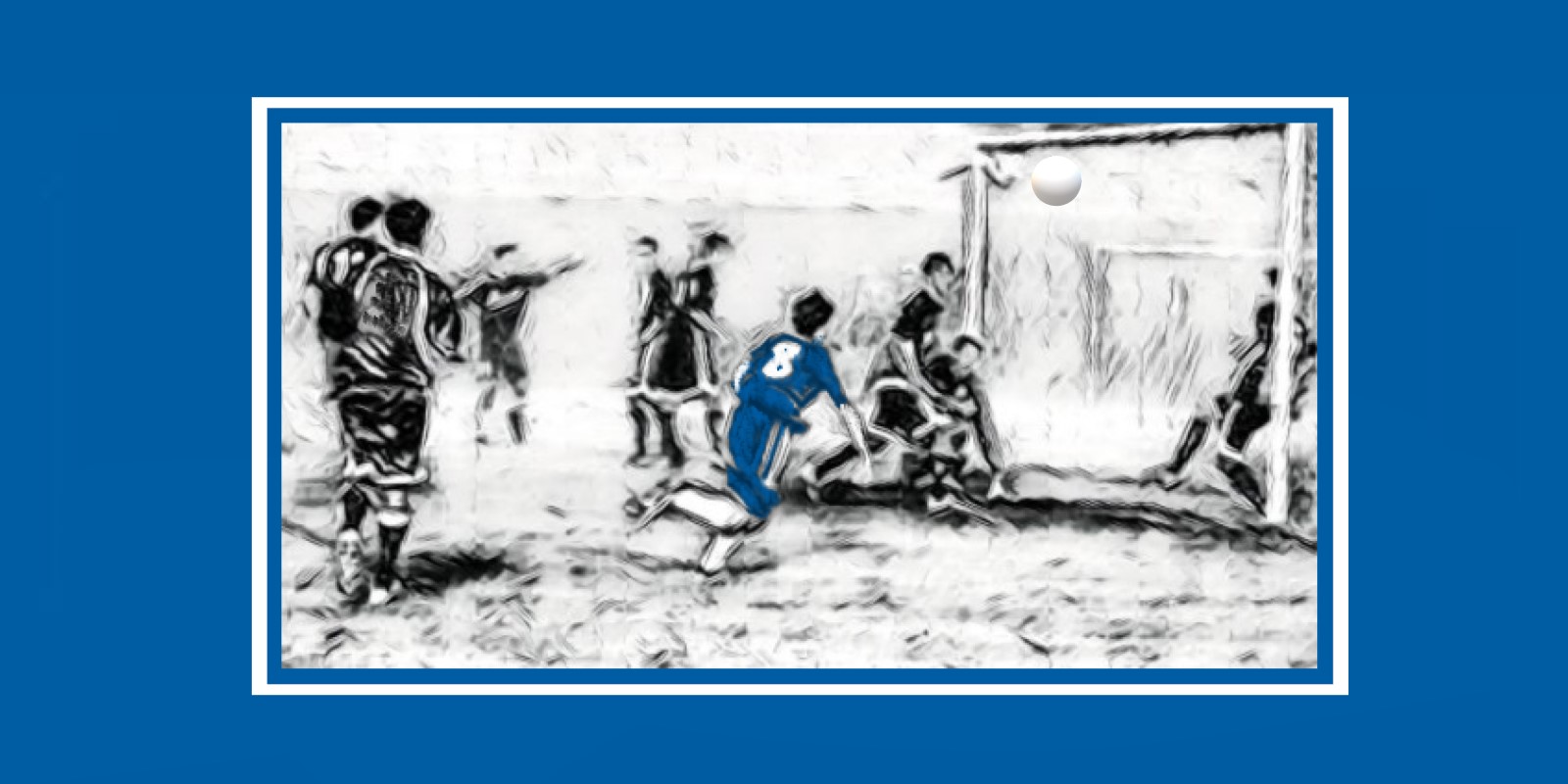